skip to main | skip to sidebar

Postcard 1 - Fort Cornwallis Lighthouse, Penang island
Standing tall at 21 meters high, the metal frame tower was built in 1882 during the British era when Penang was part of the Straits Settlements. Its light can be seen from 16 nautical miles. It is located at the northeast of Penang island at the Esplanade in downtown George Town and I have seen it quite often. 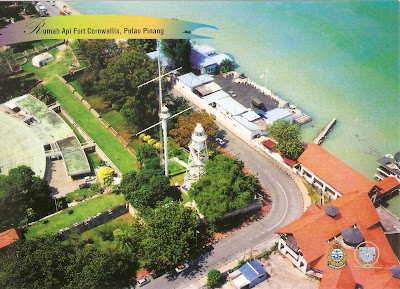 Postcard 2 - Muka Head Lighthouse, Penang Island
Located at the northwestern tip of Penang island. The grey granite tower at 14 meters tall. It was built in 1883 at a cost of 37,929 British pounds and one of the most difficult shore lighthouse to visit. 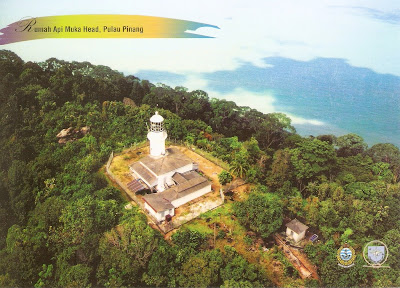 Postcard 3 - Rimau Island Lighthouse, off Penang island
Built in 1885, it serves to mark the southern entrance to Penang and able to direct seaman from a distance of 22 nautical miles. 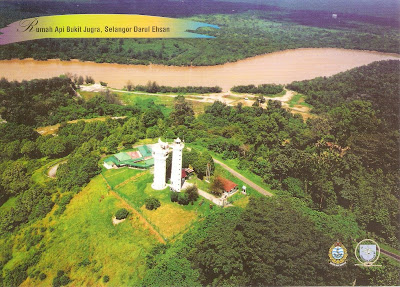 Postcard 5 - Tanjung Tuan Lighthouse - Cape Rachado, Melaka
Tanjung Tuan Lighthouse is commissioned in 1863 and the oldest lighthsoue in Malaysia and marked a narrow area in the Straits of Malacca. It was built at a cost of 69,442.36 British pounds by the British. Its history dated back to when the Portuguese captured Melaka in 1511. Tanjung Tuan is an enclave of the State of Melaka and I think it is a postcard mistake to print it as part of Negri Sembilan. 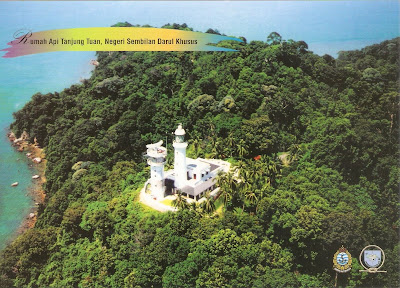 Postcard 6 - Pulau Undan Lighthouse, Melaka
Built in 1880, it was the second lighthouse established in Malaya. The lighthouse has unique shape and color, bright octagonal red atop Undan Island, off Melaka mainland. 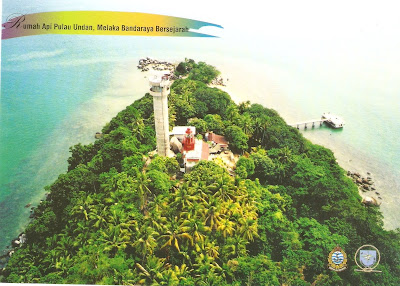 Postcard 7 - Lighthouse at Fort Cornwallis, Penang
Located at the Esplanade in George Town of Penang Island. This is an older postcard which I bought in Penang. 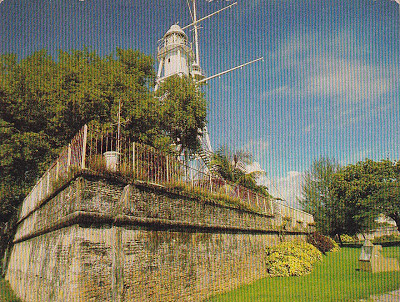 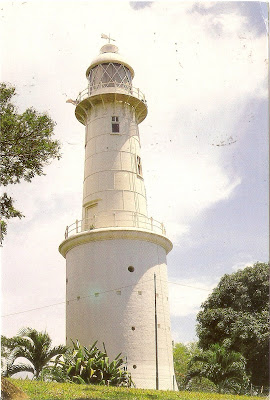 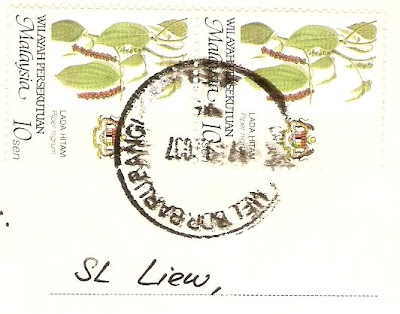 Postcard 9 - Langkawi Lighthouse
Telaga Harbour Park Lighthouse at Pantai Kok bay, Langkawi Island, Kedah, Malaysia. This is a faux lighthouse with display light but not a navigational lighthouse. I visited Langkawi and bought this postcard. 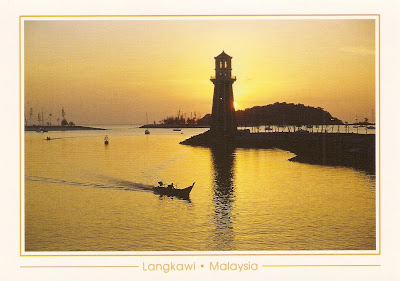 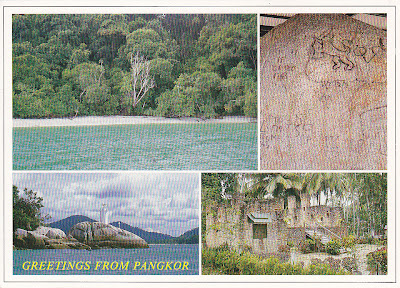 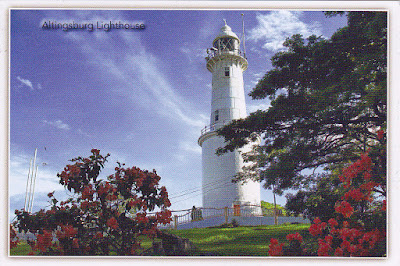 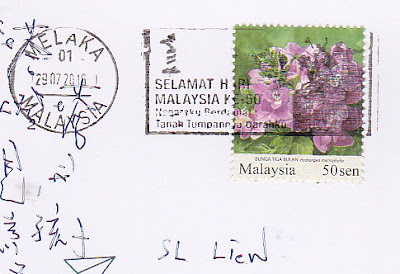 Visit my other albums

Welcome! Please send me a postcard or exchange a postcard with me. It will brighten my day.

"Deltiology" is the study and collecting of postcards.

My goal in 2017 is to receive 20 postcards written stamped and mailed to my address without envelope from every country. I am also trying to get my first postcard mailed from this list of missing countries & postal entities. Please help me if you can: